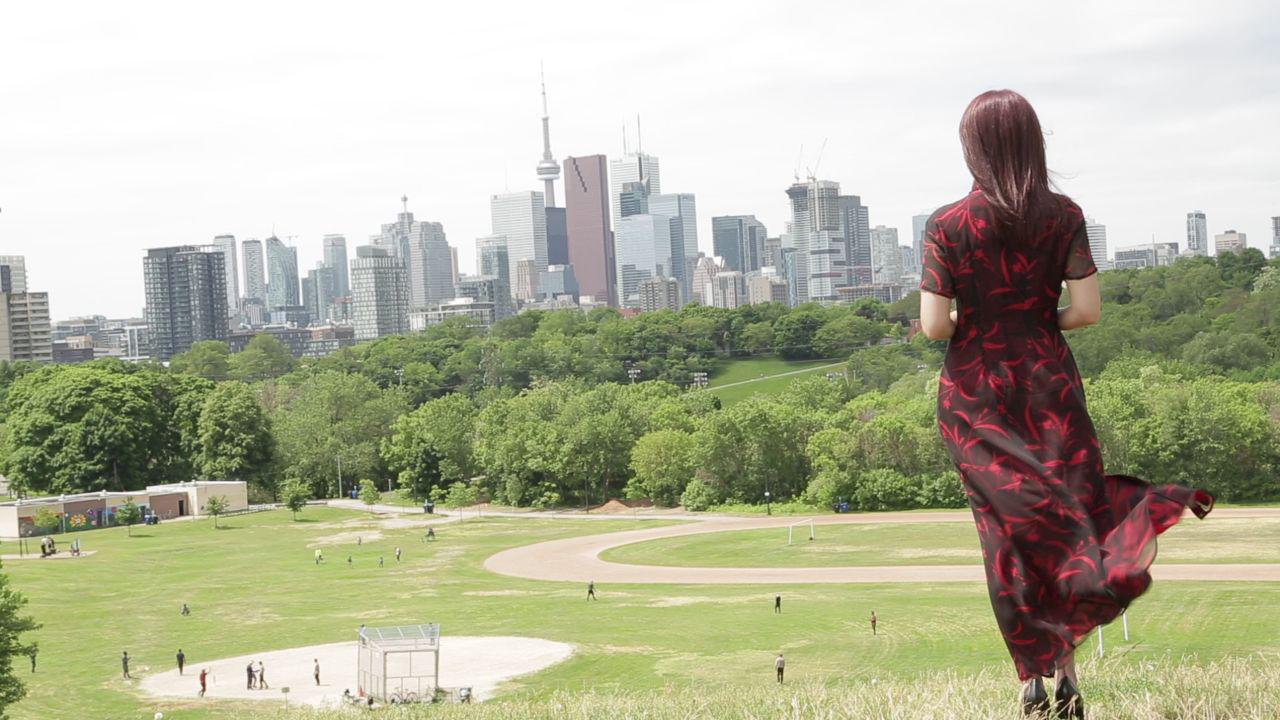 Simurgh is a short film told through the perspective of an Iranian woman immigrant. The film depicts her journey while travelling through 50 years of rich Iranian cinema history and 52 film masterpieces by acclaimed directors.

Simurgh will screen at the festival’s opening ceremony, prior to the feature film’s Columbus.