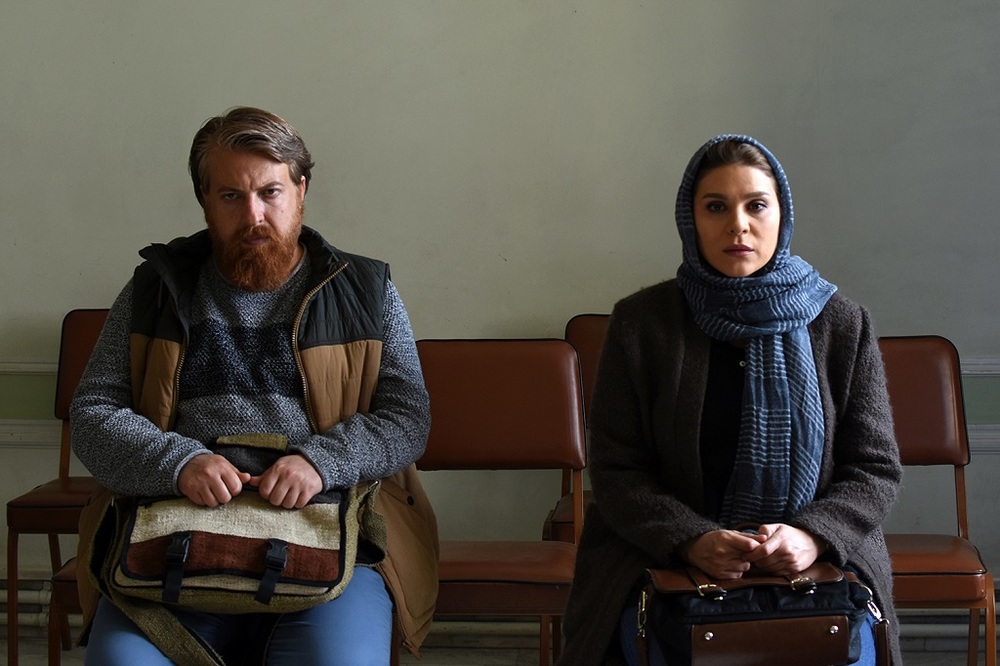 Reza, the first directorial effort by screenwriter Alireza Motamedi, is a delightful surprise. Small in scope but rich in detail, Reza stars the director in the film's lead role, a recently divorced man at an emotional crossroads between his ex-wife, with whom he still enjoys a great relationship, and an Armenian woman he meets at a cafe. Filmed entirely in Esfahan, using the city's historical setting and detailed architecture as backdrop, this sprightly take on relationships is as insightful as it is fun.