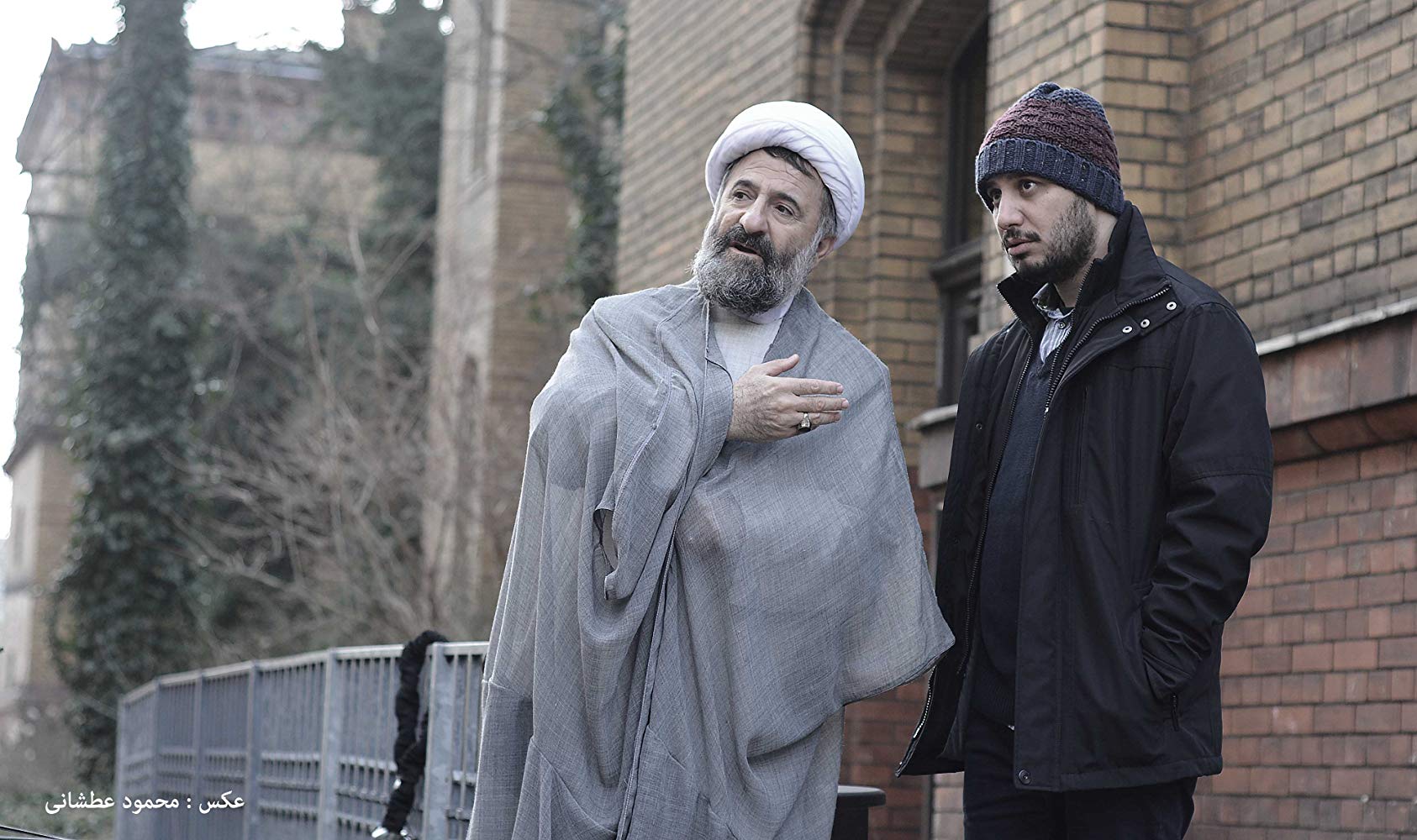 Starring comedy superstar Javad Ezzati and esteemed character actor Mehran Rajabi, Paradise is reminiscent of The Lizard, the most popular Iranian comedy of all time. The story centres on a pair of young students at a school for Muslim clergymen. When one of them strikes up an online friendship with a German girl who invites him to Europe for a conference, his friend and the school’s headmaster decide to travel along with him. Paradise is constantly walking on the edge of Iranian cinema’s red lines, and the result is a remarkably funny film that pokes fun at stereotypes about clergymen and their perception in and outside Iran. Atshani’s film has not yet received authorization to be screened in Iran.