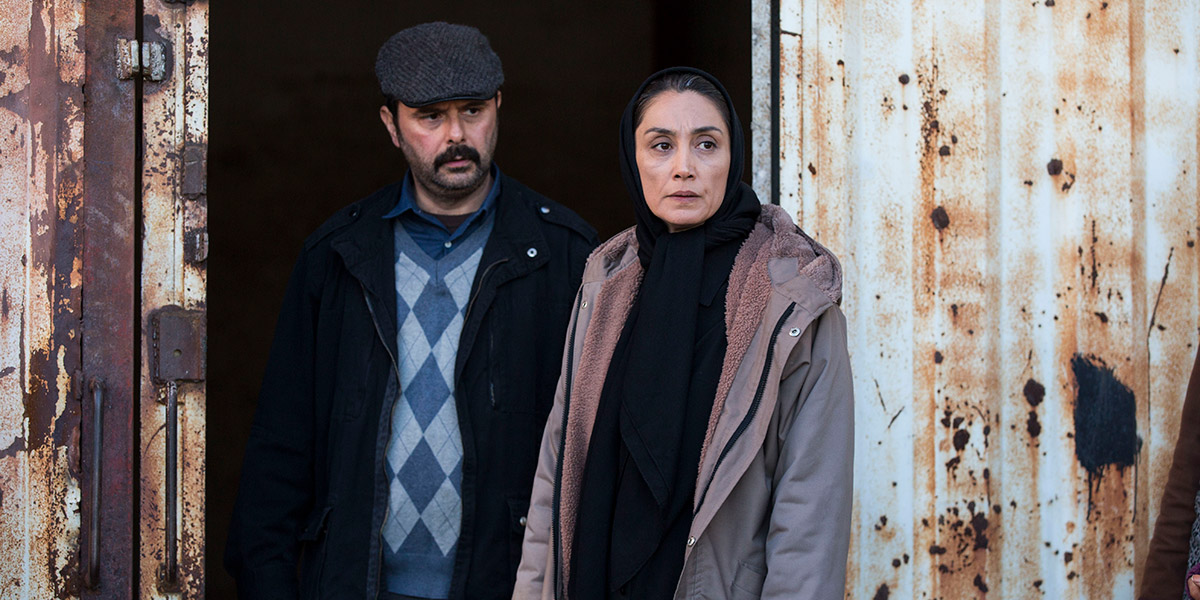 Going so far as to put up her house as collateral, Aban's pursuit of her goal faces multiple challenges: a husband frustrated by Aban's disregard for their relationship and assets, a rebelling crew of underpaid, all-female workers, and the sabotaging efforts of her competitors in a male-dominated world. Orange Days is a tense drama brought to life by remarkable performances from a cast led by Hedieh Tehrani's bold work.