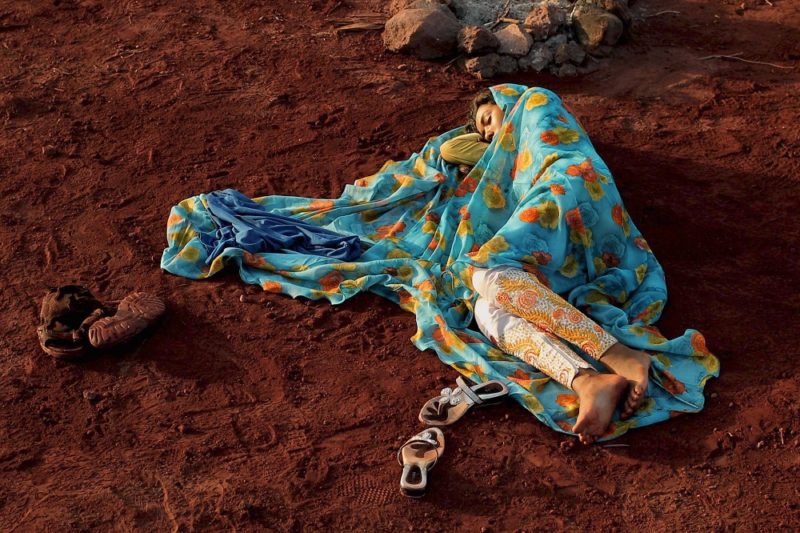 On the crimson beaches of the hematite-rich island of Hormoz, 13-year-old Hendi is married off to 16-year-old Hormoz, who is jobless and lives in poverty like most of the rest of the island's inhabitants. When Hendi becomes pregnant, Hormoz turns to a drug smuggler in an effort to ensure his family’s livelihood.

In his second feature, Abbas Amini, who has debuted both of his films at the Berlin International Film Festival, has tackled the topic of young adults in the Iranian lower classes who deal with existential crises. Hendi and Hormoz is a gorgeously shot, moving drama that quietly mesmerizes its audience, cementing Amini as one of the most exciting Iranian filmmakers to watch.