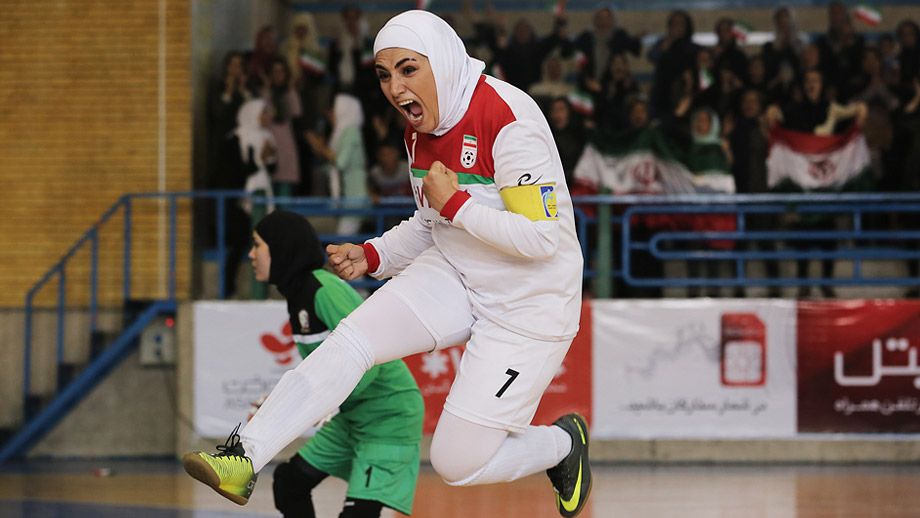 Soheil Beiraghi's second feature film tackles the archaic, patriarchal legal system in Iran through a topical lens, Based on a true story, Cold Sweat is about a medal-winning futsal star who is barred from leaving the country to attend a tournament when her husband doesn't grant her travel permission.

Starring a committed Baran Kowsari —she lost 20kg during her soccer training for the film— the film managed the incredible feat of receiving five nominations for all its actors at the Fajr Film Festival, eventually receiving two awards for Amir Jafari (best leading actor) and Sahar Dowlatshahi (best supporting actress).

Cold Sweat will have its North American premiere at CineIran Festival.