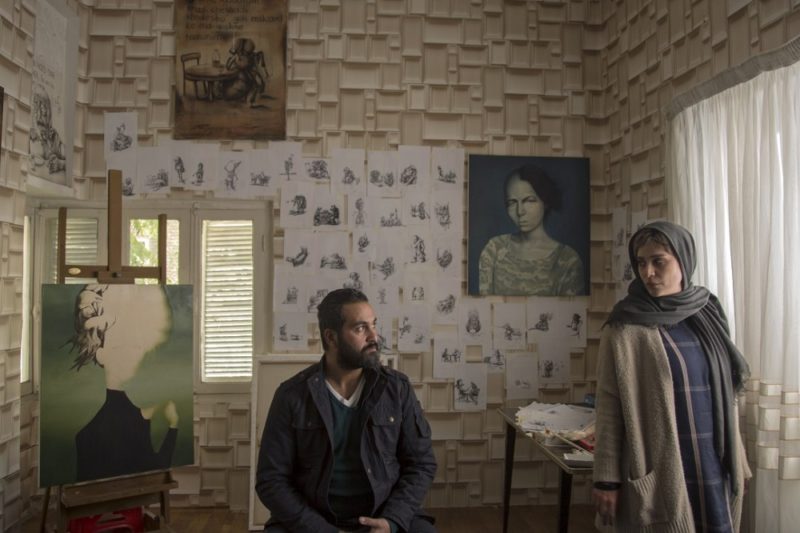 Amir, the first feature film by Nima Eghlima, was a critical hit at this year's Karlovy Vary film festival. Following a nine-month rehearsal, the film was shot with a cast that includes Milad Keymaram and Sahar Dowlatshahi. A radical and visually intriguing experiment with the genre of family drama, Amir offers a fresh take and a new perspective on contemporary Tehran, through the story of a young man who comes to Tehran in search of his ex-wife and son.