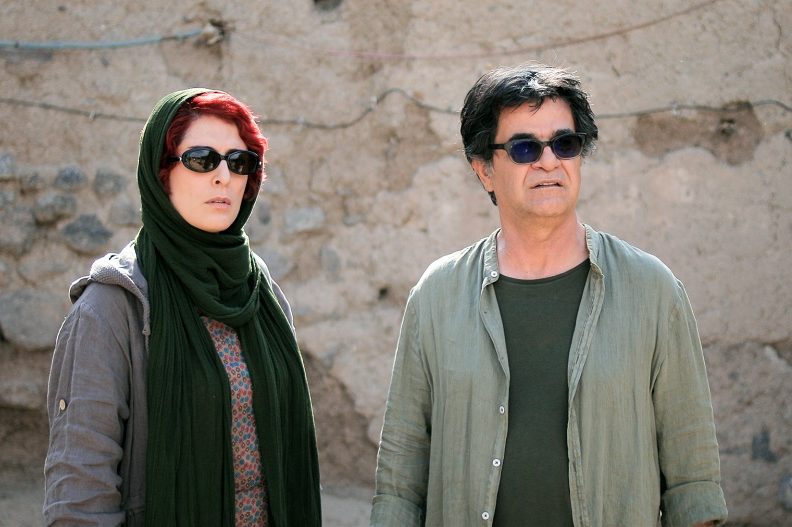 Jafar Panahi is as celebrated as he is controversial, at once a pariah of Iranian cinema and one of its most important voices. Continuing a trend that he has set in all three of his previous films since his house arrest, Panahi himself stars in 3 Faces, a meta-mockumentary set in the northwest of Iran.

A tribute to the lyricism and poetry of Abbas Kiarostami's cinema, 3 Faces is a deliberately paced film in which Panahi and film star Behnaz Jafari drive to the rural, Azeri parts of Iran to prevent the suicide of a young woman, an aspiring actor desperate to escape the constraints of provincial life. 3 Faces was the winner of the best screenplay award at this year's Cannes Film Festival